The magnitude-7.9 earthquake was centered about 13 miles (21 kilometers) southeast of Little Sitkin Island, or about 1,400 miles (2,250 kilometers) southwest of Anchorage. There were no reports of damage, said Jeremy Zidek, a spokesman for the Alaska Department of Homeland Security and Emergency Management. About 200 miles (320 kilometers) west, a tsunami wave of about 7 inches (18 centimeters) was reported at Amchitka Island, Zidek said. The wave diminished the further it traveled, reaching only a couple of inches at Adak and Shemya. But the earthquake was widely felt in Adak, one of the largest cities in the affected area. Shaking could also be felt in Shemya and other villages along the island chain. Monday’s earthquake was initially reported with a magnitude of 7.1, but that was upgraded to 8.0, said Natasha Ruppert, a seismologist with the Alaska Earthquake Center. In the review of data hours after the quake, the magnitude was downgraded to 7.9. There were several strong aftershocks, with magnitudes reaching 5.9. Dave Nyland, a geophysicist at the National Tsunami Warning Center, said those would be too small to trigger a tsunami.

Earthquake epicenter: Little Sitkin island – Alaska – USA
Date 23/06/2014 UTC 20:53:09
Latitude 51.80° N Longitude 178.76° E
Magnitude 7.9 Depth 107.5 Km
The following analysis shows the macroseismical effects based on a model hereby displayed. The reported macroseismic effects may vary (one or two levels, up or down) depending on the characteristics of local geology or buildings. If not expressly indicated, earthquake perception is intended during the day. Peak ground acceleration is expressed in cm/s².
Values and terms do not coincide with other seismic scales.
———————————————————————————————————————————–

Nearby cities 80 Km far from the epicenter:
Little Sitkin island – Alaska
10- Harmful earthquake 150 < PGA < 300 ( VII MCS )
Seismic shake is very strong; people who drive on bumpy roads may not feel it. The event is preceeded by an intense and wide roar, often heard inside buildings. All objects, mirrors, glasses, fall down and break inside houses; furniture moves. People panic and run outside. There are just a few victims and injured. The structure of old houses and monuments is damaged; big cracks in walls; doors and windows break; tiles and chimneys break and fall. Ordinary buildings have shallow damages and can be accessed. A few cracks on the ground; only a few roads get damaged. Even if the situation is serious, a lot of reports come from the affected area.
———————————————————————————————————————————–

Nearby cities from 80 Km to 194 Km far from the epicenter:
Islands Alaska
9- Strong earthquake 80 < PGA < 150 ( VI MCS )
Seismic shake is intense and only a few people, inside moving vehicles, can’t feel it. The event is preceeded by a roar, often heard even inside the houses; who sleeps, wakes up. Furniture and objects vibrate loudly; unsteady objects fall. Doors and windows open and close. Chandeliers oscillate widely. People are terrified and run out of buildings. Someone gets hurt or is suddenly taken ill. Old buildings are damaged: cracks in walls; broken windows; broken chimneys. Ordinary buildings are not particularly damaged. A high number of reports arrive through the internet.
———————————————————————————————————————————–

Nearby cities from 194 Km to 349 Km far from the epicenter:
Islands Alaska
8- Notable earthquake 40 < PGA < 80 ( V MCS )
Inside the houses almost everyone feels the earthquake, and sometimes even the preceeding roar; outside many perceive a vibration. Seismic shake is intense and wakes up several people. Objects vibrate, some of them fall. Chandeliers oscillate widely. Doors and windows open and close. People are scared and run out of buildings. Old houses and monuments are lightly damaged. Several reports arrive from the affected area.
———————————————————————————————————————————–

Nearby cities from 592 Km to 986 Km far from the epicenter:
Islands Alaska
6- Mild earthquake 10 < PGA < 20 ( III – IV MCS )
Lots of people inside buildings feel a strong seismic vibration. Chandeliers oscillate noticeably; crakles and tinkles can be heard. Someone of those who sleep, wakes up. Several people prefer to go outside, as a safety measure. Outside several people feel the vibration, they clearly hear that particular sound preceeding the earthquake. Many reports arrive through the internet.
———————————————————————————————————————————– 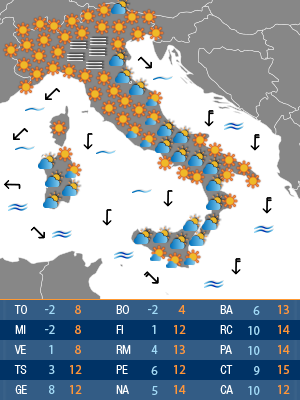 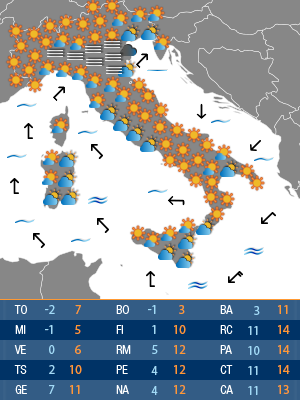